Researching and intervening on housing precarity at the global scale 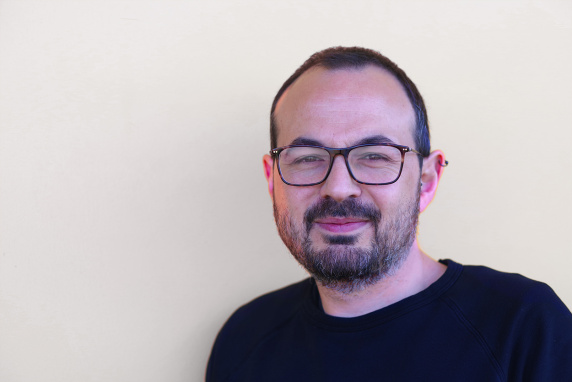 An innovative project to tackle the question of housing precarity with a different approach, looking at how housing intersect other pressing urban issues of our time. The project will produce knowledge with and for  activist movements related to housing rights around the globe

According to UN-Habitat, each year millions of people face forced eviction from their homes, while a staggering 1.6 billion are inadequately housed. Forecasts suggest housing precarity will continue to grow in future worldwide, because of many factors such as climate change. In response, grassroots housing movements are becoming increasingly common.

There is a knowledge gap about how local communities face housing discomfort and organize to tackle the problem, particularly in relation to the limitations of traditional polices. RadicalHOUSING project will study this social environment, moving from trans-local analysis to case studies in 8 megalopolis in Latin America, Africa, South-East Asia and Europa .

The aim of the project is to fill in a knowledge gap and also to produce innovative working methods experimenting across the boundaries of research, activism and participation. The final result will be new knowledge  useful for the interested communities and intergovernmental organizations such as UN-Habitat.

The project is situated in the disciplinary area of Political and Economic Geography, and it is the first ERC grant in the history of the discipline in Italy.

The project will produce cutting edge scholarship, available also open-source. It will also produce a  documentary on radical housing practices, emerging from the video-recorded oral histories captured during field research. Moreover, the research team will organize a Global Forum for Radical Housing (GFRH), an international symposium where housing activists, renowned scholars, and policy makers will meet to present and discuss practices and theories of radical housing. There will also be important moments of exchanges with wolrd-leading housing activists and scholars in Turin.

A fundamental impact of the project will  be to decisively contribute to a global debate on the relevance of grassroots organising to tackle the housing question of our times.

Full professor of Urban Geography at Politecnico di Torino, Interuniversity Department of Regional and Urban Studies and Planning, Visiting Professor of Urban Studies at the Urban Institute, Sheffield, UK.   Ph.D. in Human Geography obtained from Durham University (UK). He is among the founders and editors of Radical Housing Journal, Corresponding Editor for Europe at International Journal of Urban and Regional Research. His research is related to ethnographically investigate the urban sphere and the tensioned politics of life at the margins, with particular attention to housing discomfort and the role of local activist groups. Moreover, he experiments with new collective and creative working methods with the objective of going beyond the traditional academic knowledge production.