The city after Chinese New Towns 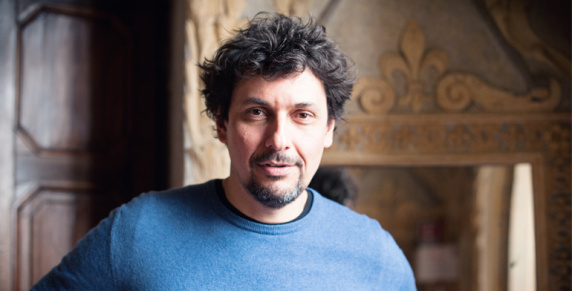 with the collaboration of Maria Paola Repellino

Within the recent phenomenon of China’s new urbanization, our research investigated the way in which the physical form of cities can reveal, through the lens of architecture and urban design, experimental processes of construction of urban space and social identity.

“Third generation” Chinese New Towns are an answer to the necessity of finding a new balance for urban population throughout the Country, after a phase of massive urbanization of coastal provinces. In the course of the next 20 years, a further 300 Million Chinese will move from the countryside to the city. At the same time, the Chinese model of “growth at all costs” reveals its weaknesses, as recent financial collapses demonstrate. How will it be possible to reconcile these two trends?

The slowdown of Chinese economy can be read as an opportunity: China is starting reflecting on its own model of modernity, improve its exploitation of existing physical and social resources, aim at a more inclusive and sustainable growth. The best contribution that European research can give is exactly in this respect; and in this respect our work attempts to find its role.

The research has been focused on new urbanization processes in the “new normal” era (from 2013). Such phenomenon has been studied in Beijing/Tongzhou and in the territories of the “Belt and Road Initiative”, defined as the axis of new Development of urbanization according to the XIII Five-Years Plan (2016-2020).

CeNTO is at the same time the acronym for “Chinese New Towns” and a reference to the “Italy of a hundred towns” (Cento città), and stands for a reciprocal exchange on urban matters. The research has investigated how the physical form of cities, through the lens of architecture and urban design, can reveal experimental processes of construction of urban space and social identity. The analysis has further explored how Chinese New Towns imported urban models from various contexts and how these very models have contributed to the definition of the urban planning.

By interpreting the concept of New Towns in the wider sense of new models of urban development, the research has aimed at observing and reformulating design and governance tools, applicable on a global level. At the same time, the experimentation of new regional-scale polycentric urban models within Chinese New Towns can become a reference for future choices in Western countries: some policies and their physical effects, tried out in China in the rapid process of urbanization, will possibly be of interest for a further application in Western multipolar regions.