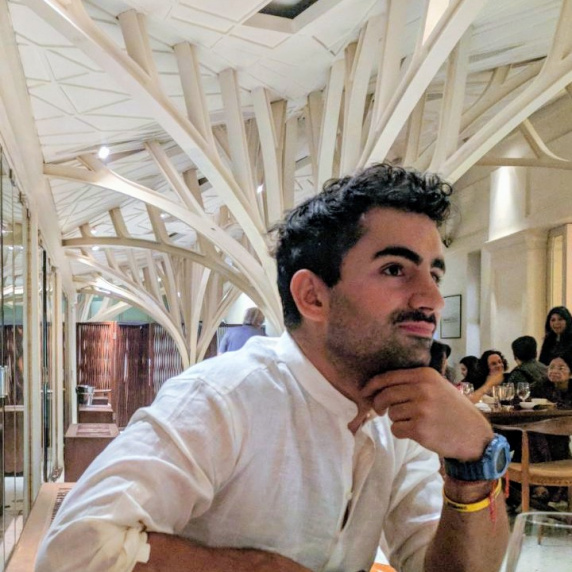 SURGE: Sinofinancialization and urban change in Addis Ababa and Nairobi: an ethnography of private Chinese capital in African cities

How is urban Africa changing in a more and more sinocentric world? SURGE is a research project on urban transformations driven by private Chinese capitals in East Africa. Specifically, SURGE studies the  operations of private entrepreneurs along the East-African branch of the new maritime Silk Road.

Description of the research project (1500 characters, including spaces, including secondment location and purpose, if any)

The Forum on China-Africa Cooperation’s Beijing Action Plan (2019-2021) officially launched Africa’s section of the “Belt and Road” initiative, China’s vast infrastructural platform designed to revive China’s centrality in global trade routes.  In the context of this plan, East-African cities and ports will become crucial nodes connecting Western China to Europe, through the ‘blue’ corridor of the new maritime silk road.

SURGE is dedicated to the study of the operations of private Chinese capital in East Africa, focussing on two cities that have emerged as key destinations for Chinese finance: Addis Ababa, in Ethiopia, and Nairobi, in Kenya.  The two cities showcase a multiplicity of examples of China’s involvement in Africa: from export processing zones, to special economic zones for manufacturing, to tech hubs where highly innovative fintech ecosystems are nurtured, to Chinese real estate-led estates at the urban fringes of Addis Ababa and Nairobi.

The research project will be hosted at the African Centre for Cities of the University of Cape Town, and at the Department of Urban and Regional Studies and Planning of the Polytechnic of Turin.

Impact on fellow career and on society

SURGE will contribute to the research fellow’s career development in an area of growing scientific interest: the linkages between Chinese investments in Africa and African urban development.

Most academic research on Africa-China relationships focuses on major government-driven investments, but very little is known about non-state-driven financial operations of Chinese entrepreneurs, or about the responses of African cities to the influx of Chinese capitals. Yet, in 2017 more than 10000 Chinese businesses were operating across the continent. SURGE will contribute to exploring this knowledge gap.

Andrea Pollio holds a PhD in Economic Geography and Urban Studies from the Institute of Culture & Society, Western Sydney University (2014-2019). His doctoral research addressed the entanglements of digital technology, economic development and urban change in Cape Town, and has appeared in the IJURR, Environment and Planning A, the Annals of the American Association of Geographers and in Urban Studies. Prior to his current fellowship, Andrea worked as project manager in a large research consultancy on the cultural infrastructure of several local councils in metropolitan Sydney, supporting the development of cultural policy for the survival of creative spaces in the city.

SURGE project has received funding from the European Union’s Horizon 2020 research and innovation programme under grant agreement No. 886772